“Every year, $500 Billion goes to Projects that may be Destroying Nature”

© Bénédicte Desrus / AFD
Biodiversity protection and its financing will be a big topic of discussion at the Finance in Common summit on October 19–20 in Abidjan, Côte d’Ivoire. Odile Conchou, AFD’s Biodiversity and Finance Adviser, tells us about the issues at stake. 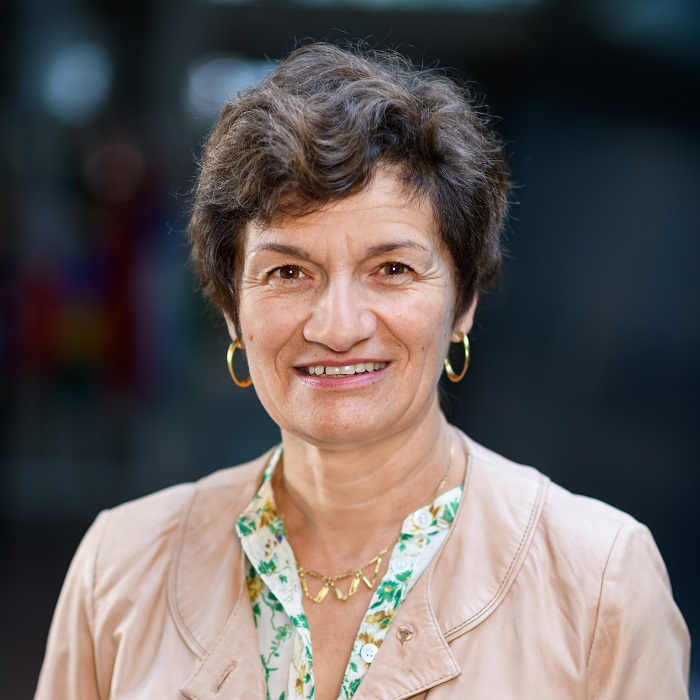 Is protecting biodiversity primarily a question of financing?

It’s fundamental but not enough. Financing is the bottom line, but we still need to know what it is that we’re financing. The protection of biodiversity begins with political will across the board, to determine what needs to be done, how, and with whom. After that, the human and financial resources must be found. But financial resources won’t work without competent people to implement them. That’s what developing countries are telling us in the discussions to prepare for COP15 on biological diversity, as well: they don’t necessarily have the capacity to put into practice a very ambitious agreement.

The other question is “How do we finance this?”. Global funding for biodiversity currently ranges between $124 billion and $143 billion per year (€121 billion to €140 billion). Of this, $6 billion comes from international assistance such as that provided by AFD Group. However, much more is needed. Estimates of needs differ from one study to another. The highest estimate is for $600 billion to $800 billion per year.

At the same time, many public grants, worth $500 billion each year, go to projects that may be destroying nature. If we stopped using this money to finance such activities or—even better—if we reallocated it to positive projects, much of the world’s needs would be met.

With suitable measures, we could also encourage businesses and financial institutions to reduce or avoid their negative impacts on biodiversity. It’s therefore not necessarily by devoting huge new sums of money to biodiversity protection that we’ll change things. Let’s first change the way of financing and designing national projects and policies.

What is AFD’s Nature+ Finance approach?

Nature+ Finance is our roadmap for biodiversity leading up to 2025. We use the word “nature” here to include all the non-living elements such as air, water, and soil that support life. This approach includes two major commitments: doubling AFD’s financing for projects with positive effects on nature to €1 billion per year by 2025, and making sure that 30% of our climate financing also has co-benefits for biodiversity.

AFD also applies an environmental and social risk management approach to each project, in which biodiversity must be taken into account. When destruction is foreseen, we must be able to avoid it; reduce it; or, failing that, compensate for it.

See also: The Little Book of Investing in Nature

We want to align our financing with the future global framework on biodiversity, which should be finalized in December at COP15, and in particular with two of its main objectives: to protect 30% of land and sea by 2030, and to support economic sectors in taking biodiversity into account better in the remaining 70% of space.

What can we expect from the annual meeting of public development banks, the Finance in Common Summit, to be held this year in Abidjan, Côte d’Ivoire, on October 19–20?

A number of public development banks have seized on the subject of nature, beyond just climate issues. There are big expectations for the financing they can provide and especially for the leverage effect they can have on private financing. There will also be discussions of their role in promoting capacity building for the countries that need it the most. 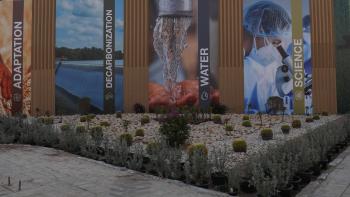 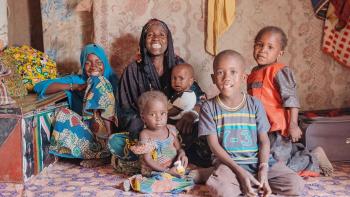 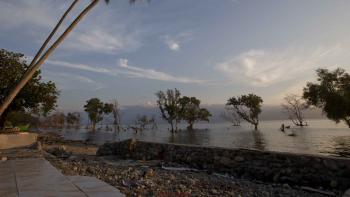