Mali, a landlocked country in the Sahel, faces serious demographic pressure and a number of challenges. First, the reduction of poverty, both rural and urban. AFD has supported the country in four areas: infrastructure, human development, rural development and the private sector.
In view of the evolution of the political and security situation, France’s Ministry for Europe and Foreign Affairs announced on November 16, 2022 the cessation of Official Development Assistance from France to Mali.
AFD thus suspended all of its activities in this country in November 2022. 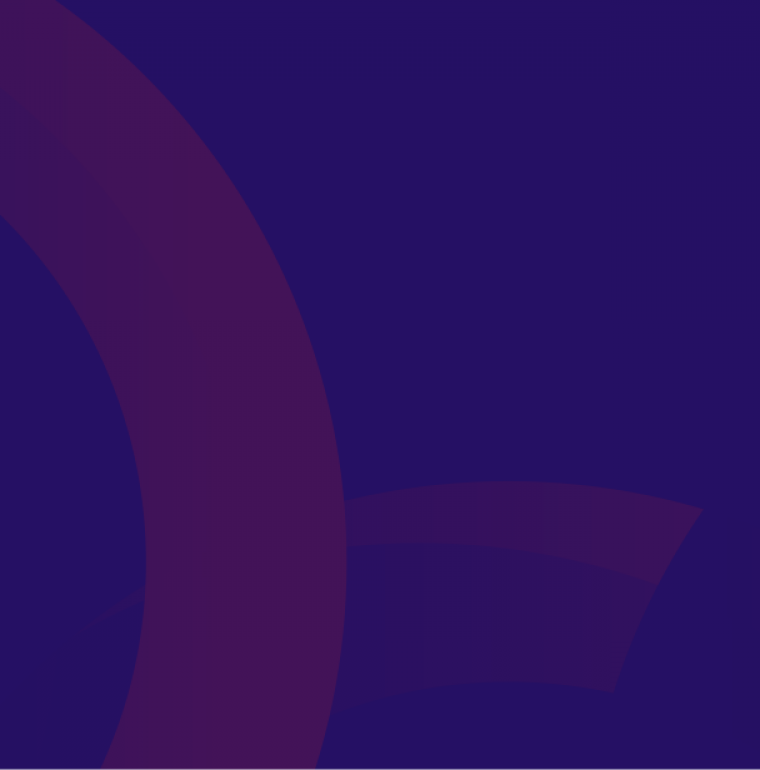 In view of the evolution of the political and security situation, France’s Ministry for Europe and Foreign Affairs announced on November 16, 2022 the cessation of Official Development Assistance from France to Mali.

AFD thus suspended all of its activities in this country in November 2022. 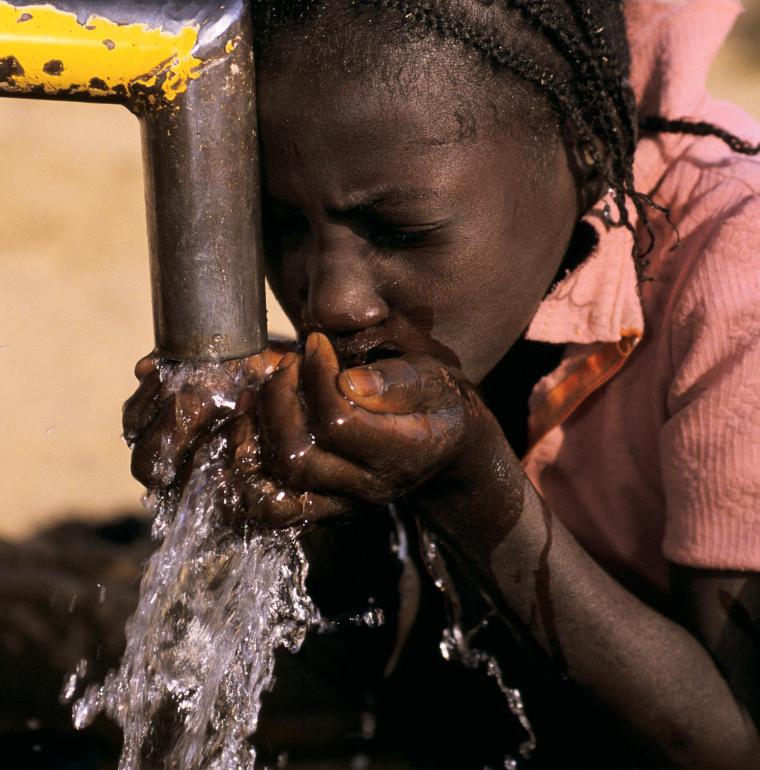 Population growth makes facilitating access to drinking water for all a crucial issue. It is for this reason that AFD operated in both the capital, Bamako, and rural areas. We took action on two components: sanitation and water management.

We have built up a large number of projects over the years, including for the drinking water supply in 18 municipalities in the Mopti and Kayes regions, construction of wastewater and water treatment plants in Kabala, upstream from Bamako, and the creation of two public water resources management companies. 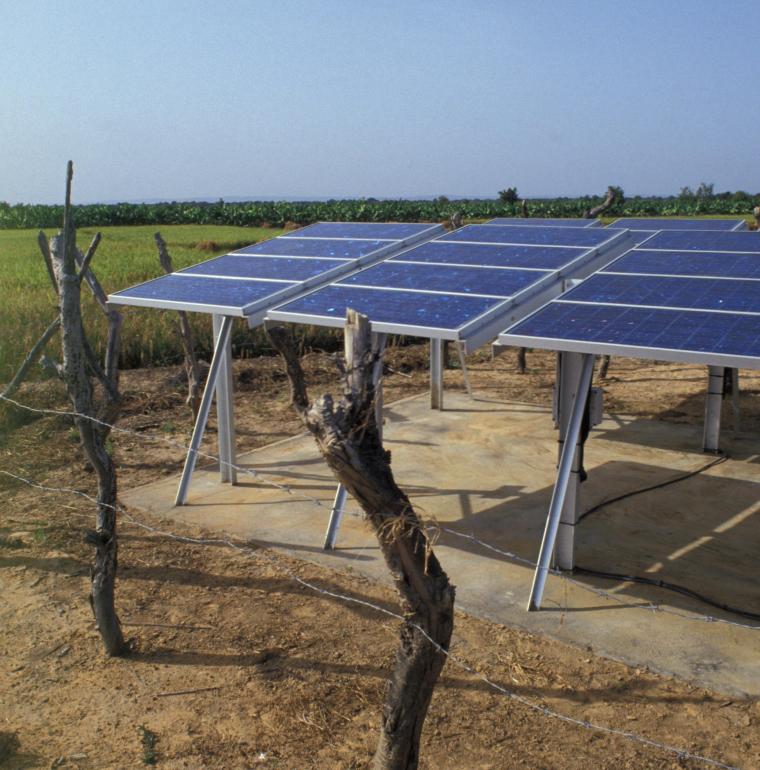 The State-owned company EDM manages electricity production and distribution in Mali and purchases energy from Côte d’Ivoire. It is loss-making, which causes cash-flow problems and slows down the investments required in a sector where demand increases by 10% a year. The Malian Government aims to launch major reforms to extend the transmission and distribution grids, raise power generation, and supply rural areas with electricity.

AFD was on hand. For example, it financed the construction of the Manantali hydropower dam, on a tributary of the Senegal River, which is today Mali’s main source of renewable energy supply. It also developed hybrid solar-thermal grids to electrify rural communities. In addition, it worked to optimize the interconnection of the grids of Mali, Senegal, Mauritania and Guinea.

Getting back to quality education 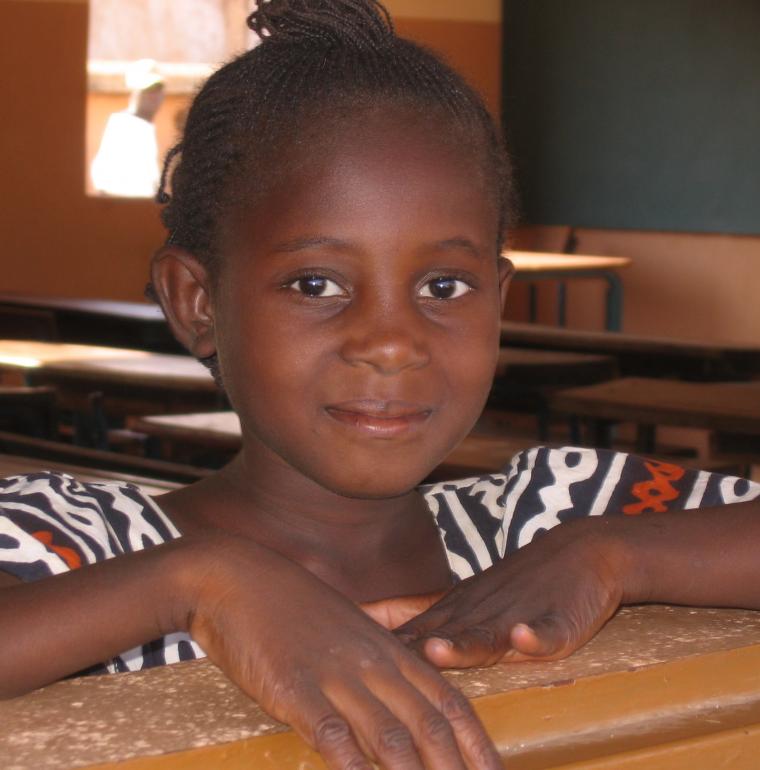 Young girl in her class in a school in Mali © AFD

Getting back to quality education

Education is a priority for Mali’s development, in view of its demography and young population. Progress was achieved in the 2000s, but the political crisis in 2012 has put a stop to this. A large number of schools had to close in the north and center of the country.

The challenge lies in getting back to quality education and extending access to education. AFD took action, especially for girls, semi-nomad children and the poorest.

In 2013, we launched the construction of five high schools and have improved education provision in the North regions (Gao). We also financed vocational training in construction and agricultural activities (construction of two training centers in Ségou and Sikasso). 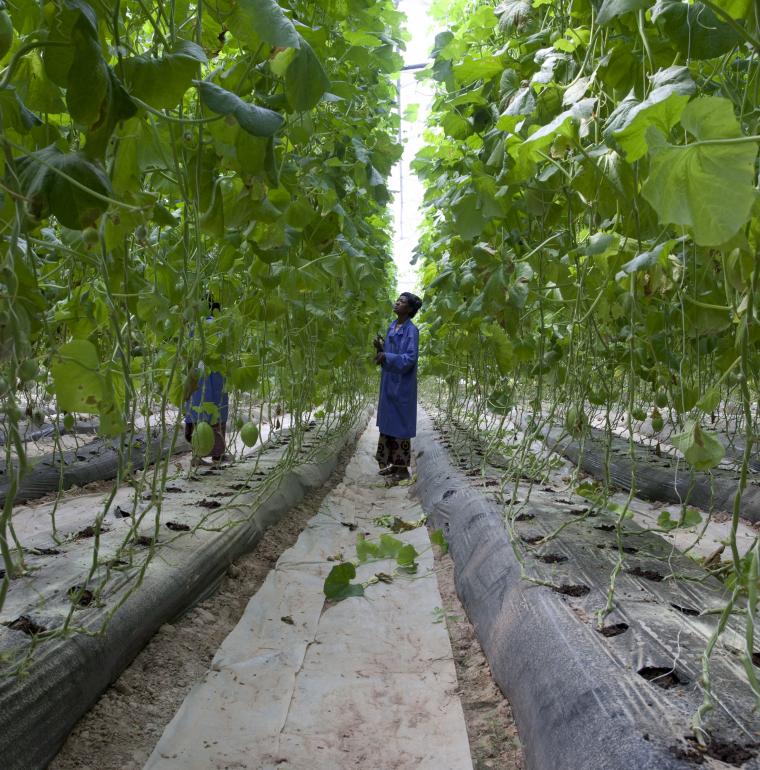 The agricultural sector is a pillar of Mali’s economy and employs some 80% of the population. While there is surplus grain production, agricultural production continues to be hindered by unfavorable environmental factors (insufficient rains, poor and fragile soils). In addition, the processing of agricultural products for export is hampered by the country’s low level of development and landlocked geography.

To reinforce investments in rural areas, we supported access to financial services (credit, microfinance), for example, with the creation of the National Agricultural Development Bank (BNDA) in 1981. 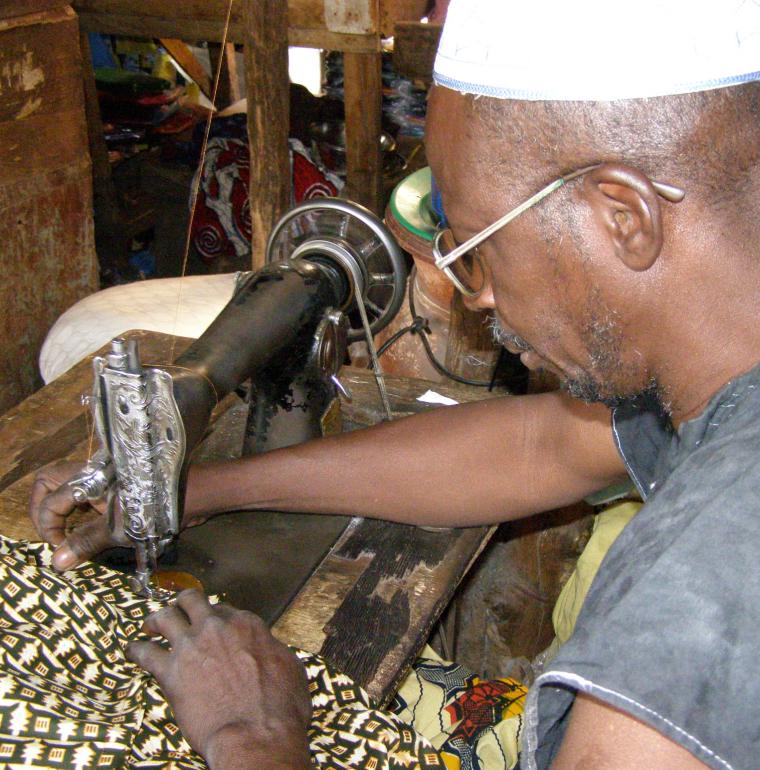 A Malian in his sewing workshop © Danielle Segui for l'AFD

The challenge lies in creating high-quality jobs and training future employees in the industrial sector.

Supporting the Agreement on Peace and Reconciliation 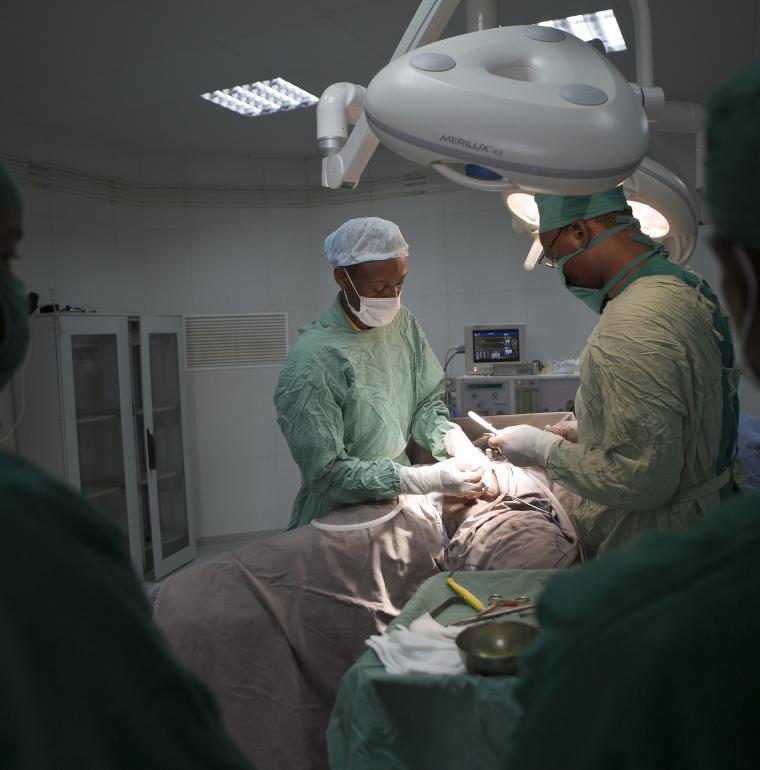 Supporting the Agreement on Peace and Reconciliation

The Agreement on Peace and Reconciliation was signed in 2015. Following this diplomatic success, AFD operated in Mali’s northern regions and had a broad scope of actions, including in education, health, water, energy, family and pastoral farming, local development, governance.

Its actions were based on the principles of decentralization, a political tool identified as a major success factor for the implementation of programs, and a vehicle for reducing the country’s weaknesses.

A significant part of Mali’s population of 20 million lives below the poverty line – more than 44% in 2021, according to World Bank estimates. Life expectancy does not exceed 60 years. Mali suffers from a number of structural disadvantages, such as an arid climate, an economy based on few raw materials, and weak public governance.

In addition, global warming is weakening the agricultural sector, which represents the principal source of employment in this country.

Mali is also affected by a security crisis that has hit the North and center of the country since 2012-2013, as well as by a serious crisis of governance characterized by the coups d'état of 2020-2021.

Despite the country's instability, and in solidarity with the Malian population, AFD committed to finance the country’s development needs, with the other members of the Sahel Alliance.

Mali was indeed a priority country for French aid. In 2021, AFD committed nearly €40 million in grants in the country, focused on projects aimed at improving governance and the health of the people.

A partner of Mali since 1958, AFD has intervened in priority areas through loans, grants and technical support.

In November 2022, AFD suspended its activities following the end of French Official Development Assistance to Mali announced by the Ministry for Europe and Foreign Affairs.

The AFD Mali agency is attached to the regional office for the Greater Sahel. 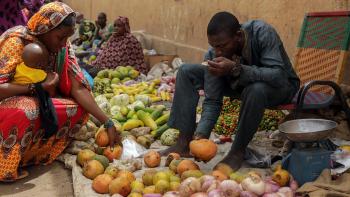 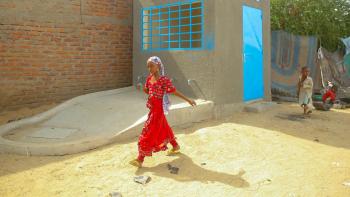 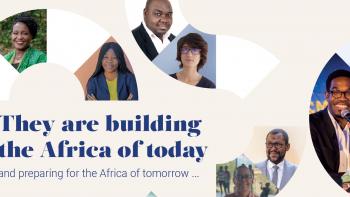 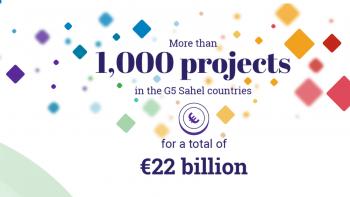 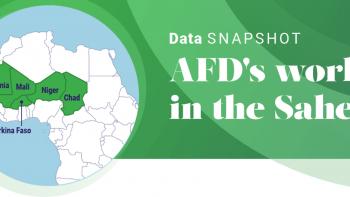 AFD's Wide-Ranging Work in the Sahel 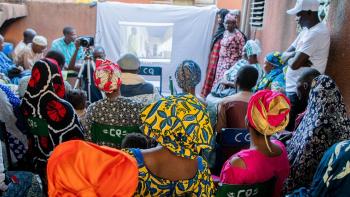 The Meriem Project: Driving Business Innovation in the Fight Against Malnutrition in the Sahel