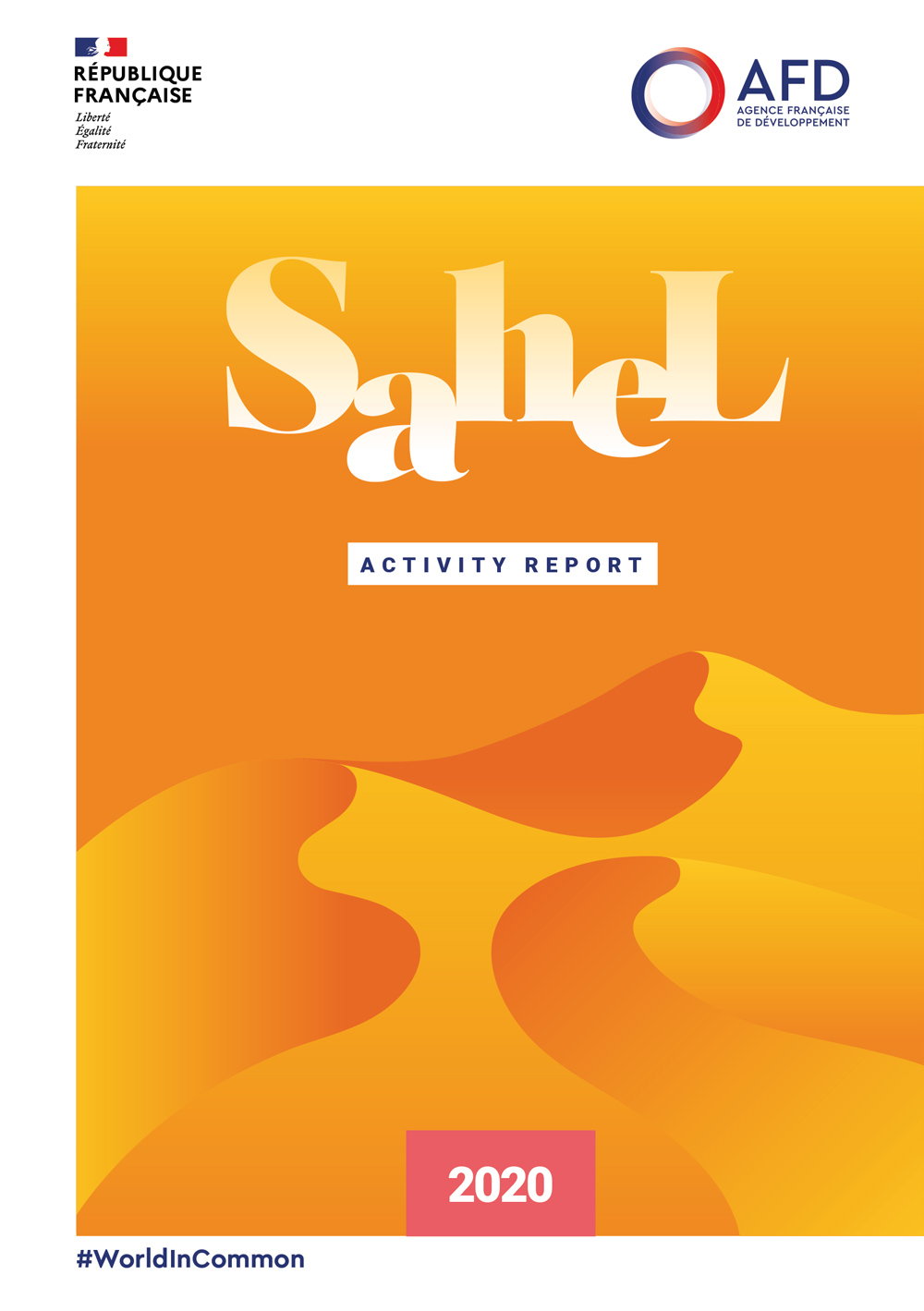 The Greater Sahel region was once a prosperous region in Africa. The region is clearly defined by its geography and climate. It also has the lowest GDP per capita of all the six African regions identified by AFD.

Over the past decade, the deterioration of the security situation has profoundly destabilized the Central Sahel, with spillover effects throughout the region and even beyond. The context here is one of severe governance crisis, marginalization, exclusion and inequality among the region’s territories and inhabitants. Weakened social cohesion has led to increasingly violent and uncontrolled conflict.

Yet these complex and multidimensional challenges should not overshadow the positive trends observed in the region in recent years. Along with East Africa, the Sahel is the fastest-growing region in Africa (real growth of 4.9% between 2010 and 2019).

AFD Group’s activities in the region are guided by the framework established by the G5 Sahel and the Coalition for the Sahel. AFD’s intervention therefore complies with an integrated territorial approach developed in partnership with the members of the Sahel Alliance and the French team in the context of the Coalition for the Sahel. This approach is informed by local dynamics, the specific assets of the territories in question, and their relations of interdependency, with the aim of establishing integrated and multisectoral action at the department level. In 2020, AFD Group committed €608 million to the Sahel region.