A large, predominantly rural territory rich in natural resources, Myanmar (formerly Burma) enjoys a strategic geographical position between the Indian subcontinent, China and Southeast Asia. Since 2011, the country is witnessing relatively strong economic growth. AFD is supporting it so that the growth leads to sustainable development and solidarity, by acting primarily in the areas of energy, urban development, water resources and health.
Note: AFD is currently reviewing its activities due to the uncertain political situation. 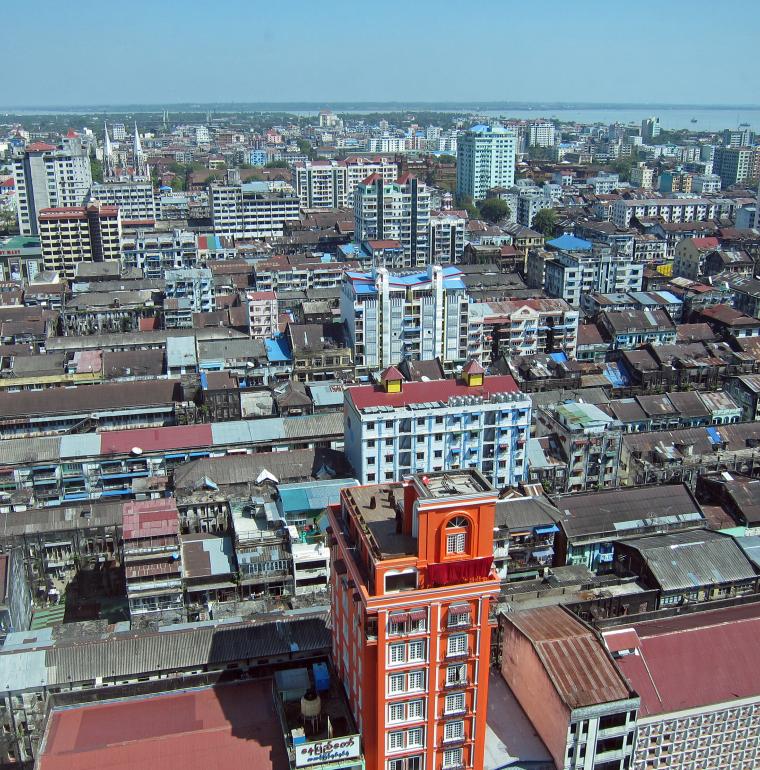 The development of urban centres is essential for Myanmar’s economic expansion. Yangon, the economic capital, and Mandalay are witnessing anunprecedented population growth – theirpopulation is expected to double by 2040. However, thehighly rapid urbanization is poorly controlled and presents many challenges: developing transport infrastructure, building housing and provide basic services (water, sanitation, waste management and electricity).
In order to support the government in improving urban services, AFD launched its first activities in support of the municipality of Mandalay in 2016. Our areas of action are the:

AFD has also been operating in Rangoon since 2016 to contribute to the city's inclusive urban development through a project led by international and local NGOs supporting the co-construction of an integrated economic and social development strategy for a precarious neighborhood. A project aims to reduce water losses from the Tarmwé district network and studies are underway to improve two of the main bus stations linking the capital to the rest of the country.

Anticipating and monitoring risks of epidemics 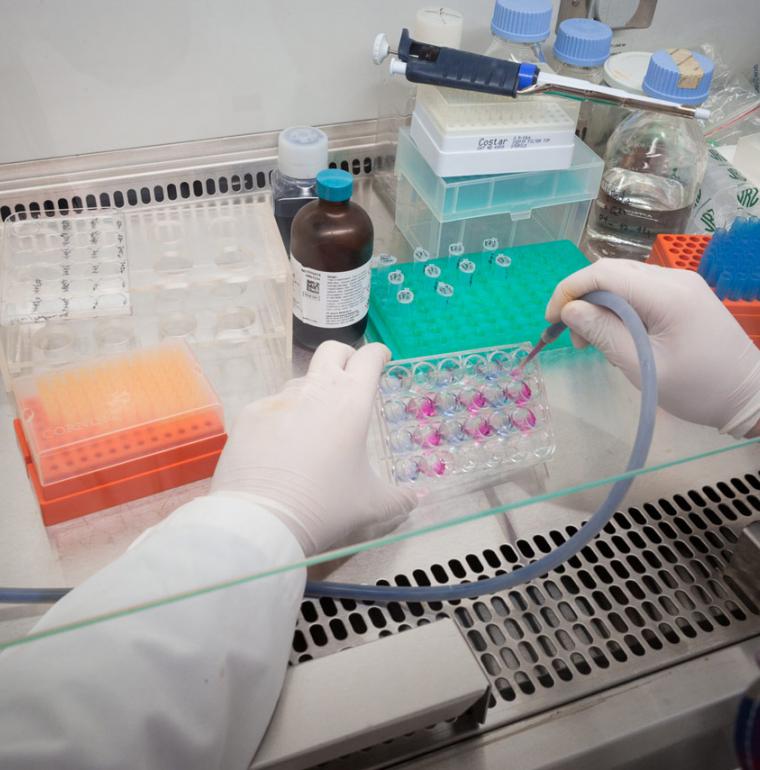 Anticipating and monitoring risks of epidemics

The long years of Myanmar’s isolation have led to a significant delay in the health sector even as the country, like its Southeast Asian neighbours, is facing the emergence of infectious diseases and the risk of major epidemics (Covid-19, dengue, zika, H5-N1,etc.) more than ever before. Since 2011, the health sector has been a national priority for the Myanmar government. Its target for 2020 is to allocate 12% of the state budget to the sector (as compared to the current 3%).

AFD’s support for this process: 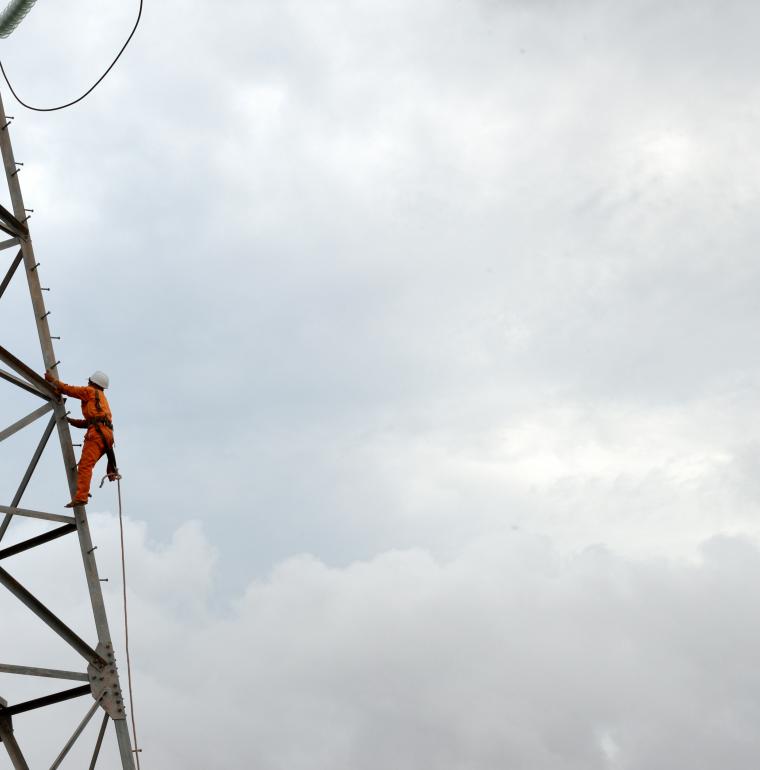 In Myanmar, power cuts are frequent and only 50% of the population is connected to the grid. At the same time, power consumption is increasing by 10% every year, especially in Yangon, which accounts for 50% of national consumption.

Increasing power generation is one of the government’s priorities and it has begun building several hydroelectric plants.

Thanks to a 35.7 million euro loan, AFD is supporting the Myanmar Ministry of Energy and Electricity in the renovation of 5 hydropower plants in order to increase and secure their production. Subsidies are allocated to support the rehabilitation of upstream dams when they present worrying failures for equipment but above all for populations living downstream. While agriculture remains the largest employer in Myanmar, a predominantly rural country, the country's rice production has collapsed over the past 50 years. Its agriculture suffers from erratic rainfall and inadequate practices. Access to irrigation, combined with improved farming practices, will be key to improving the sector's productivity.

To support this transition, AFD has developed two projects with the Ministry of Agriculture, Livestock and Irrigation (IAIDP - Irrigated Agriculture Inclusive Development Project - and PIP - Development of Pumped Irrigated Perimeters in Arid Zones) which aim to improve water management and diversify crops in the Magway and Mandalay regions in co-financing with the European Union and the Asian Development Bank. These projects are complemented by a regional project, ASSET (phase 2 of the ACTAE project), which aims at valorising agro-ecological practices at the level of research, operators and national strategies.

In addition, Myanmar has been integrated for the first time in a regional project for the promotion of Geographical Indications with the aim of preserving and enhancing the local cultural and natural heritage.

AFD also supports the sustainable management of marine and land protected areas in Thanintaryi, Irreawardy and Mandalay provinces by involving communities. This action financed by a national project and a regional project supports the NGO Wildlife Conservation Society's program in the Indo-Burmese hotspot which is one of the 36 "hot spots" designated by Conservation International for their rich biodiversity and their threatened nature.

After half a century of isolation, Myanmar has embarked on a process of opening up. Democratisation is still underway (holding the country's second free elections at the end of 2020) in a country where living conditions remain precarious. With a per capita GDP of $1,408 in 2019, the country is still classified as an LDC and nearly 25% of the population lives below the poverty line.

However, Myanmar benefits from a strong development potential, based on abundant natural resources (minerals, fossil fuels and forests), a tourism potential to be developed and a strong regional integration since it has been part of ASEAN since 1997 and maintains close relations with its Chinese and Indian neighbours.

On the political front, many reforms have been implemented and have led to rapid economic growth (over 7% per year) and measurable improvements in social welfare.  However, the Rohingya crisis in 2017 slowed down investment and the Covid-19 crisis brought the ongoing development dynamics in the country to a sudden halt with serious expected consequences on poverty levels and the state's capacity to act.

AFD started operations in Myanmar in 2012 in the areas of urban development, better management of natural resources, energy and health risks. AFD's action mainly consists of loans to the Myanmar government but also includes grants to national and regional pilot projects. 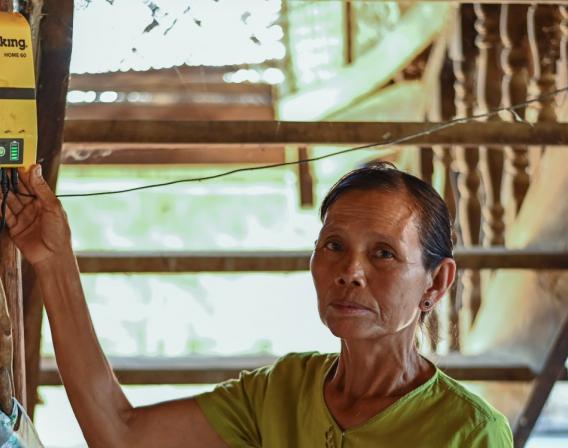 The NGO Geres, is addressing the lack of electricity in Myanmar’s remote rural areas, and implementing a project to distribute sustainable energy. 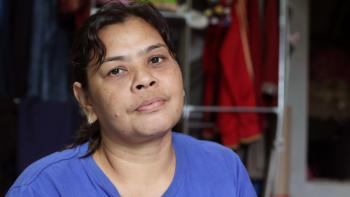 “Together in Solidarity”: Burmese Migrants try to cope with Covid-19 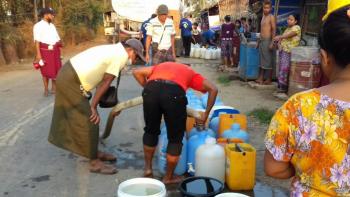 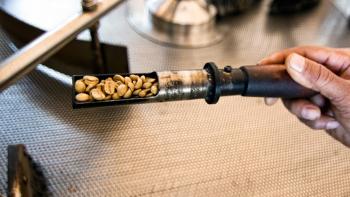 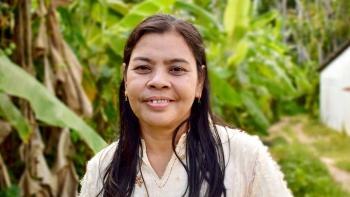 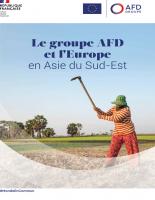 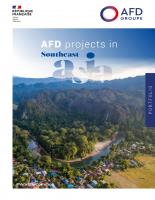 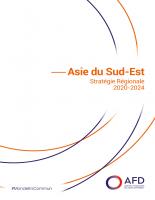 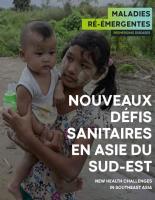 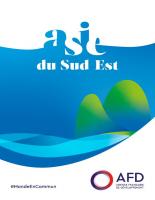 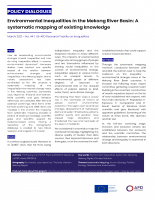 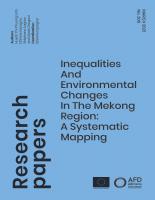 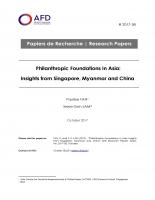 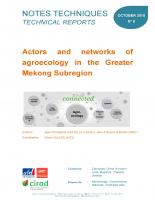 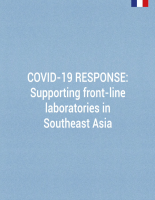 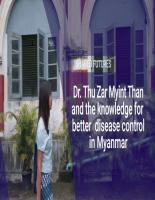 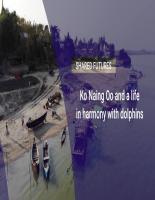 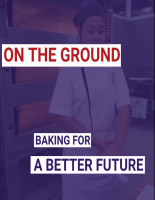