Lebanon, a Middle Eastern country open to the world, faces structural challenges which are exacerbated by the consequences of the Syrian conflict. AFD takes action to reduce vulnerabilities and assist the country towards a more balanced and sustainable development path in a context of regional crisis. 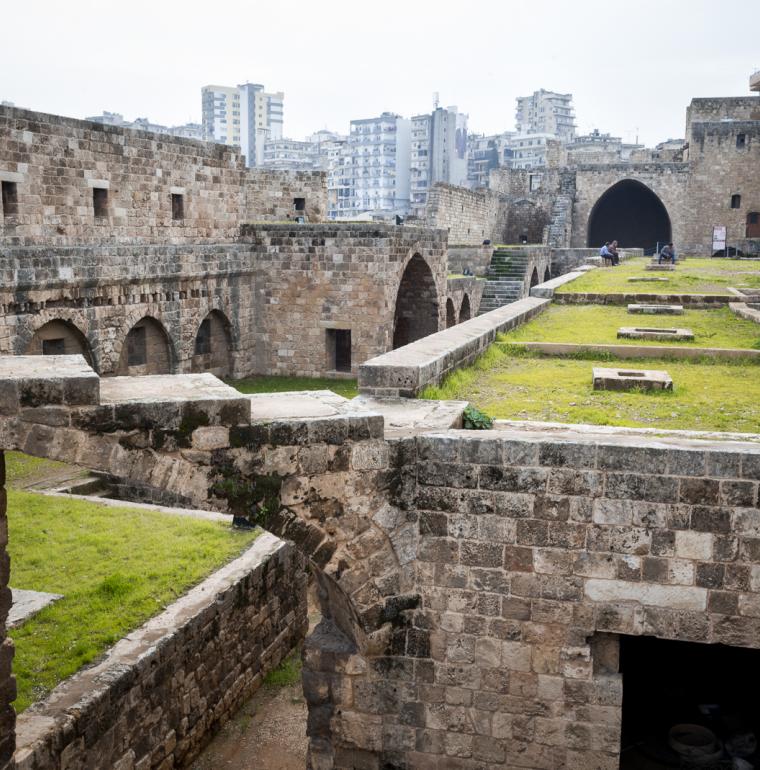 Development in Lebanon is marked by growing urbanization, which is often poorly controlled, leading to a more rapid deterioration of natural resources, public infrastructure and the historical heritage. This situation is partly due to the low level of financial, human and legal resources of municipalities.

AFD is addressing these issues by supporting the sustainable development of cities. Our operations increase access to urban services for populations, while promoting the protection of the environment and the preservation of Lebanon’s historical heritage.

50% of wastewater in Lebanon comes from Beirut and the surrounding regions. In the Caza of Jounieh (Keserwan, Mount Lebanon), most of the collection networks date back to the 1960s and, as there is no wastewater treatment plant, they discharge into the sea. To address the environmental emergency and the future needs of the area, AFD is cofinancing the construction of wastewater collection and treatment infrastructure in the Caza of Keserwan.

Tripoli and Tyre are among the most remarkable archaeological sites and ancient cities in Lebanon. In addition to the damage suffered in periods of war, their heritage is affected by growing urban pressure and the deterioration of infrastructure. The Cultural Heritage and Urban Development Program (CHUD) is restoring the economic attractiveness of these cities by developing their tourism assets. CHUD is being cofinanced by AFD and the World Bank. It started in 2003 and entered into its second phase in 2014. 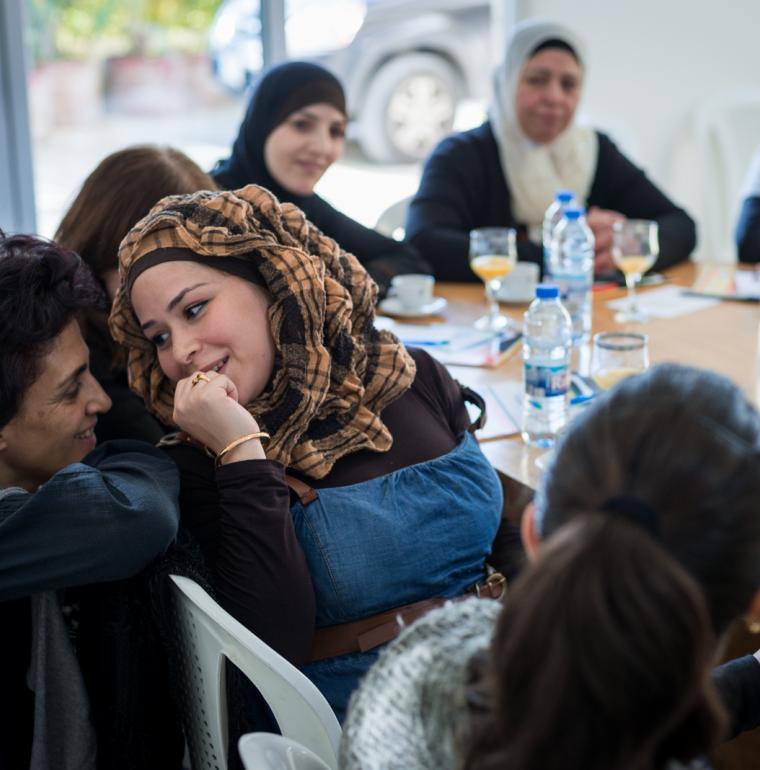 Lebanon, which has 4.5 million inhabitants, has hosted between 1 and 1 .5 million refugees since the onset of the Syrian conflict. The saturation of local public services increases the risk of social tensions in the country. NGOs, through their knowledge of the field and technical expertise, provide essential support to the most vulnerable populations and work in close collaboration with local authorities.

In the context of the Syrian crisis, AFD finances projects led by NGOs for health, education and psychosocial support. Our commitment was strengthened in  2017 with the “SAWA” regional initiative for the Middle East, which aims to structure our operations in response to the Syrian crisis.

As front-line actors in the management of the consequences of the Syrian refugee crisis, municipalities are often overwhelmed by the magnitude of needs. The Lebanese association Arcenciel is training community workers in 9 vulnerable municipalities thanks to AFD financing. The project aims to identify and follow-up vulnerable people and refer them to health, youth and psychosocial support services.

Health services are largely inadequate in areas where there is a high concentration of refugees. The Lebanese association Amel has been working for years to improve them in terms of both volume and quantity. With our support, it has been able to develop a partnership with the NGO International Alert to raise the awareness of health workers and Lebanese and Syrian populations in terms of the management of the conflict. This project also increases access to health services through Amel’s community centers and mobile units. 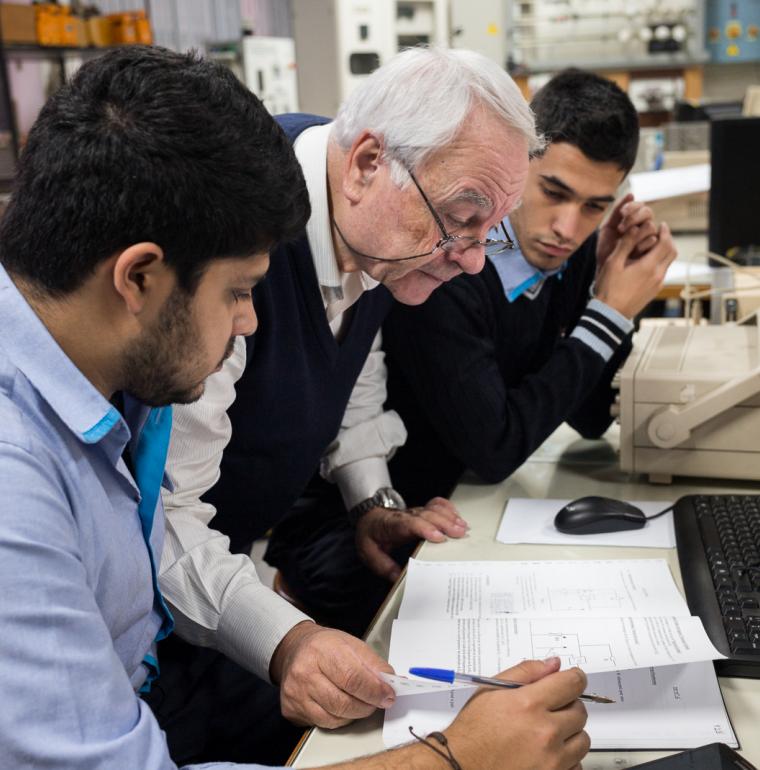 In the context of the Syrian refugee crisis, the technical and vocational training system is today saturated and is struggling to meet the needs of the labor market. The European Institute for Cooperation and Development (IECD, a French NGO) and its Lebanese partner, Semeurs d’Avenir (SDA), are working alongside the Ministry of Education to develop training provision and reach the most vulnerable populations, with AFD’s support.

CNAM (National Conservatory of Arts and Crafts) is contributing to strengthening Lebanon’s education system, via its various centers in Lebanon, by developing professionalizing training provision accessible to as many people as possible. AFD is supporting the construction and equipment of a new common building for the Higher Institute of Applied and Economic Sciences/CNAM, which will receive 5,800 students. We are also financing the expertise required to develop appropriate training. 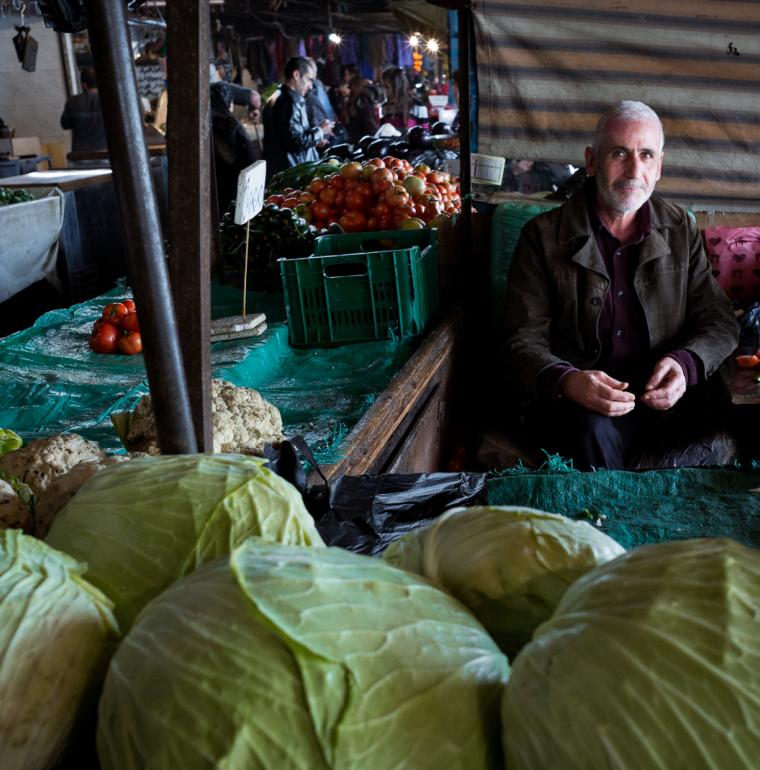 In Lebanon, rural areas are marked by the deterioration of natural resources and an agriculture sector which lacks dynamism. Agriculture, which accounts for some 5% of GDP and directly employs 10 to 20% of the working population, is a priority sector for the country. However, its equipment needs to be modernized and its agricultural productivity and the quality of its products improved.

While olive oil production in Lebanon dates back over a thousand years, the lack of crop intensification, the weakness of agricultural advisory programs and the lack of infrastructure hinder its productivity. In addition, rural populations in South Lebanon were hard hit by the war in 2006.

The Daman project has provided its support to seven olive-growing cooperatives, with three objectives: modernize production tools, provide technical expertise to improve practices, and diversify activities and sources of income.

The already fragile state of the environment and its natural resources is rapidly deteriorating due to the arrival of one and a half million Syrian refugees in Lebanon. The Parsifal project, financed by AFD via the Lebanese Ministry of Agriculture, is improving access to and the quality of rural services and the natural environment in Akkar and Bekaa. This program is also improving economic opportunities for vulnerable populations and is helping to maintain social and community cohesion.

Over 30
projects financed
EUR 1.1bn
committed since 1999
8
NGOs supported in response to the Syrian crisis since 2014

Lebanon, a small country with a surface area of 10,452 km2 in the heart of the Middle East, has a number of advantages and a relatively high Human Development Index (0.763 in 2015).

However, the structural governance difficulties and the tensions it is experiencing weaken its development path. The consequences of the Syrian conflict are placing a strain on the country’s economic and social resilience capacity. By hosting some 1.5 million Syrian refugees, in addition to the 400,000 Palestinians and Iraqis who were already present prior to the onset of the crisis, Lebanon is the country with the highest rate of refugees per capita in the world.

AFD has been a partner of Lebanon since 1999 and has signed over thirty financing agreements for a total amount of some EUR 1.1bn. Water and sanitation, support for the productive sector and urban development are the three traditional areas of our action. Starting in 2012, given the development in the context, we diversified our operations targeting more the social sectors and the management of the consequences of the Syrian refugee crisis.

Today, AFD contributes to reducing major vulnerabilities: the extremely weak state of public services, territorial inequalities, economic and social pressures caused by the presence of Syrian refugees, and the deterioration of the environment.

To do so, we mobilize all our tools (grants, loans, guarantees, technical assistance, etc.), working with the public authorities (ministries, municipalities), civil society and the private sector. 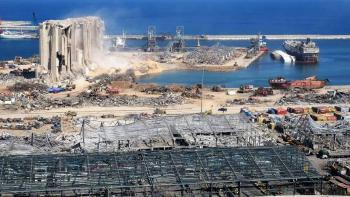 Lebanon: One Year On, Reconstruction at Work with AFD and its Partners 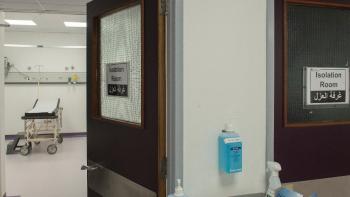 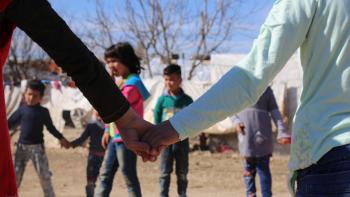 Launch of the ReCEVAL mental health project to fight exclusion, violence and addiction
Find out more 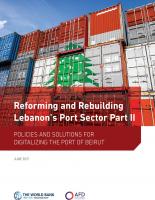 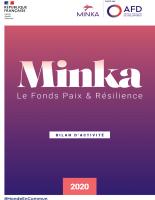 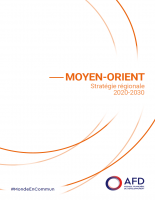 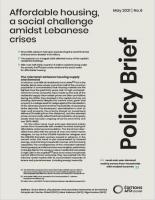 Since 2019, Lebanon has been experiencing the worst financial and economic disaster in its history.

The economics of the Syrian refugee crisis in neighboring countries. The case of Lebanon 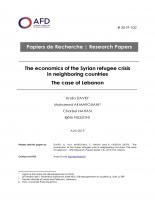 In this article, we investigate the effects of a massive displacement of workers from a war-torn eco

This paper revisits the debate on EuroMediterranean integration to reassess its observed and expecte...
Find out more
Research document

During the past twenty years, participation of the private sector in the field of essential services...
Find out more
Video

Empowering Civil Society Organizations : the localisation of AID in Lebanon 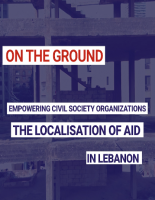 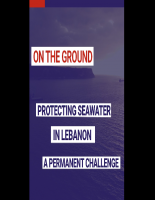 In Lebanon, the protection of water resources remains a challenge not to be dismissed. Only 24% of r

The Challenge of psychological well-being in Lebanon 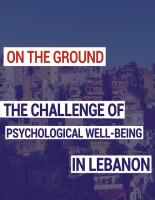 In Lebanon, where mental health is a major public health issue, heightened by the acute economic cri 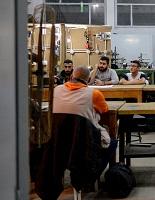 In Lebanon, AFD and the NGO IECD (“Semeurs d'Avenir”) are not only trying to teach young people a...
Find out more
Voir toutes les ressources